Delgado Zuleta has many things to be proud of, and one of them is undoubtedly Sanlucar de Barrameda. With the intention of paying tribute to the city and its most deeply rooted traditions, they have released a new vintage of Viña Galvana, a white wine from Tierra de Cádiz. The winery is producing this white wine and debuting it with a new label for such an important occasion.

The Horse Races of Sanlucar de Barrameda, a highly regarded event at international level and one of the most important of the city, play an important role on the new label of Viña Galvana which features horses running on the beachagainst the backdrop of Coto de Doñana as the evening falls in Bajo de Guia.

Viña Galvana is characterized by its blending, made up mostly of Palomino grape with fifteen percent Muscat, which lends its floral aromas and characteristic elegance. Production limited to 18,000 bottles per vintage. This wine goes well with fish and seafood, and lets not forget the famous stews typical from the area. 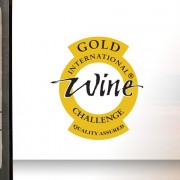 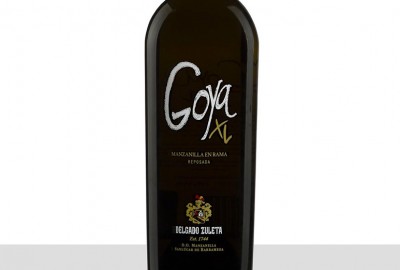 Leading experts in the wine world do not hesitate to say that the Denominación de Origen Jerez-Xeres-Sherry and Manzanilla de Sanlúcar is one of the most recognized not only in Spain, but it is among the world leaders, counting to its credit authentic oenological treasures of unquestionable quality. That is exactly what the world’s most influential newspaper must have thought, The New York Times, and its wine critic, Eric Asimov, who, in an article about Manzanillas did not hesitate when highlighting Delgado Zuleta and La Goya as “delicious, textbook wine, and that it represents the best values of real Manzanilla”. 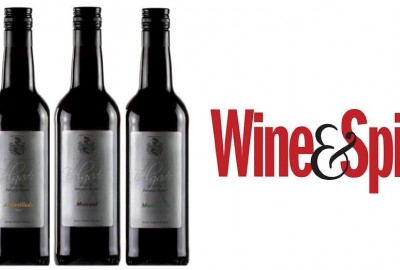 This is one of the greats. The US magazine Wine & Spirits, considered one of the world oenological bibles, has selected four wines from Delgado Zuleta valuing them with 90 or more points. 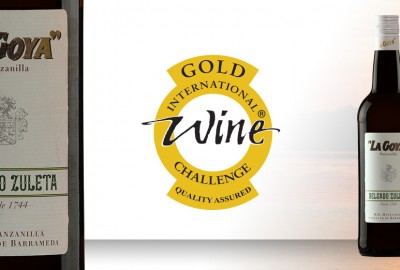 It is without a doubt, one of the most important wine competitions held around the world. We are speaking, of course, about the International Wine Challenge, in which two of Delgado Zuleta’s most special products were recognized, thus awarded in the annual awards: La Goya and Palo Cortado Monteagudo.

Use this form to find things you need on this site