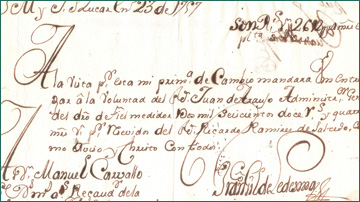 Delgado Zuleta is the oldest winery in the Marco de Jerez region. According to its archive records, its origins go back to the XVIII century and the oldest legacy found in the company’s extensive archive dates from 1719. In 1744 the Cargador a Indias,1 knight of Calatravas Order and Perpetual Alderman of Sanlúcar, Mr Francisco Gil of Ledesma and Sotomayor, started up this wine-growing business activity. Only four years later, he presented a project before the Cabildo de Sanlúcar to establish a Sanlúcar-based company involved in trading with America. 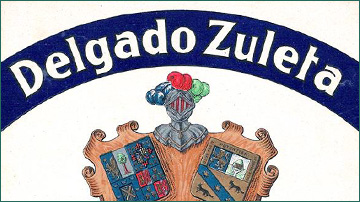 The company continued under the name of Gil de Ledesma heirs until late XIX century when Dolores Ñudi, one of the direct descendants, married Don José María Delgado y Zuleta, a war sailor who arrived to the port of Sanlúcar de Barrameda leaving behind his military career to run the wine-growing business. The company was renamed after him and his full name became the company’s trade mark. At that time the company underwent an important growth to the point of becoming suppliers of the Royal House of Their Royal Highnesses Alfonso XIII and Victoria Eugenia. 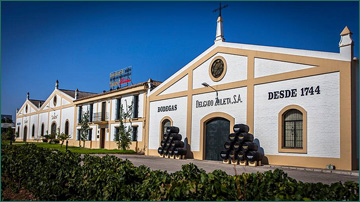 Upon the death of José María Delgado y Zuleta, his son Tomás Delgado Ñudi took on the business which then was renamed as “Hijo de José Delgado Zuleta S.A.” and registered in 1955 as a public limited company. Was on the 24th of June of 1974 when the company adopted the same trade mark it has today: Delgado Zuleta S.A Four years later, the merger between the company and the Sanlúcar-based winery Rodríguez La-Cave S.A took place although the company remained with the same name.

1. A special type of merchant class
2. A popular risqué Spanish theatre song style in the late years of the 19th Century.
3. Solera: A system used in the creation of Spanish Sherry to carefully blend new and older vintages of wine to achieve a consistent style

Use this form to find things you need on this site